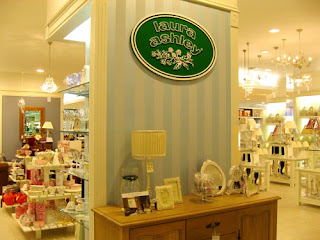 In the early 1950s Laura and Bernard Ashley started their now multi million company by printing fabrics and the movie Roman Holiday starring Audrey Hepburn who wore head scarves in the movie inspired them to print their own scarves and soon later they started printing larger in size fabric for furniture . In the late 1960s they started making clothes. In the 1970s they started to expand their roots to outside the UK. In the 1980s the first Laura Ashley home furniture collection and décor was launched.

In the early 1990s Laura Ashley opened a store in Kuwait at Alfanar Mall and it had the home furniture collection , Women and children clothing , but it closed after few years. In the Middle East Laura Ashley is only found in Dubai Now. 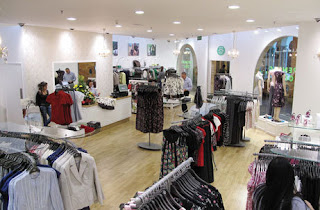 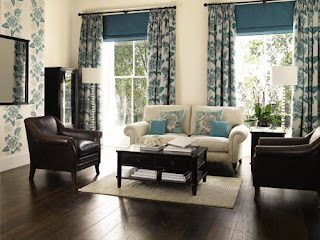 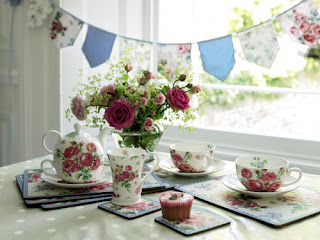 Email ThisBlogThis!Share to TwitterShare to FacebookShare to Pinterest
Labels: In Memory 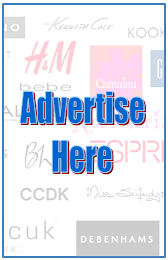 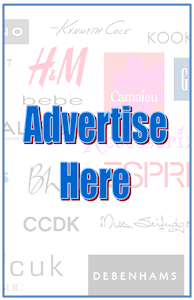